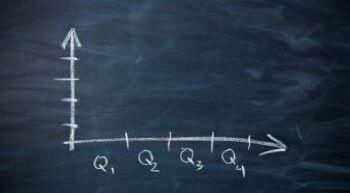 The RTB/ESRI Report produced by the Residential Tenancies Board (RTB) and the Economic and Social Research Institute (ESRI) provides rental indicators (the Rent Index) generated to track price developments in the Irish market.

According to the research, despite the increase in housing completions recently, the level of supply remains significantly below the level of structural demand.

Most of the renters concentrate in the large population centres near jobs, education and amenities, price pressures are greatest in these areas. As Dublin accounts for the largest share of economic activity and employment, in Q3 2019, it accounted for just under 2 in every 5 tenancies that were registered with the RTB. With just under 9 per cent of tenancies agreed at less than €1,000 per month compared to 62 per cent elsewhere, this shows acute price pressures of the rental market in the capital. The standardised average rent for Dublin stood at €1,762, up from €1,652 in the same quarter the previous year. This represents a 6.6 per cent annual increase in rent in the capital.

As the housing market, including the PRS, is influenced by the state of the economy, interest rates, real income, changes in population size and investor incentives, house prices and rents are largely determined by the available supply.  Ongoing supply shortages are a factor in continued rent price growth despite the construction industry seeing a rapid recovery.

A significant increase in the number of properties available for sale and rent, is necessary, to temper the rapid and continued growth in rent prices.